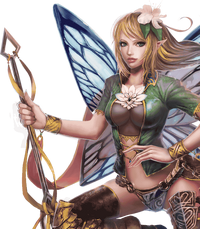 Yvette is the fairy companion who helps guide and journeys with the Heroes on their quests and adventures. Though she has a fiery personality (being easy to anger), and is quite greedy, she is a loyal companion to the Heroes, and has demonstrated on many occasions to be a kind and compassionate individual with a deep sense of justice.

Though she does not have any powers or abilities, outside of being able to fly, she assists the Heroes with her deep knowledge of Neotellus and her intelligence, on many occasions providing the Heroes with tactical advice, as well as providing moral support in tough situations. As such, she is an important member of the Heroes' party, and is often protected by the Heroes above even their own lives. 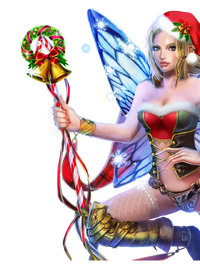 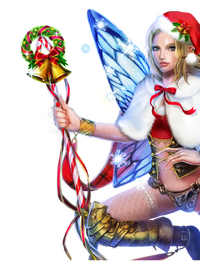 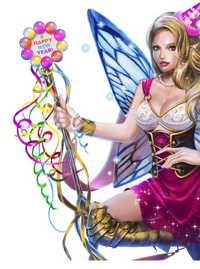 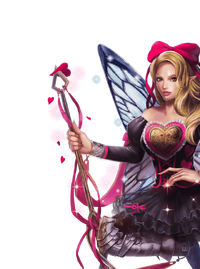 Retrieved from "https://legendofthecryptids.fandom.com/wiki/Yvette?oldid=280310"
Community content is available under CC-BY-SA unless otherwise noted.