A gargantuan statue of worship was erected in a nameless town to the east. For some inexplicable reason, those that visit the statue pray not for peace and happiness, but for ruin and carnage. The statue was given the name of Rudra and its followers grew and grew. However, one must never forget the terror of true devotion...

Rudra (language: Sanskrit) is one of the many names of lord Shiva, or Mahadev, the most worshiped god in various religions in south-east Asia. He is the god of destruction, but is very kind. He is the creator and controller of time, and it is said that lord Shiva is the abode of whole universe itself. He is the primordial, infinite and all-pervading divine energy. 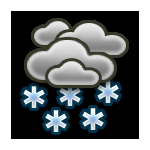 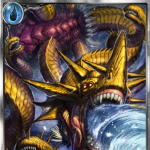 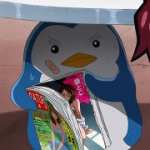 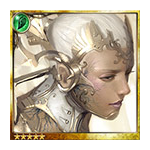