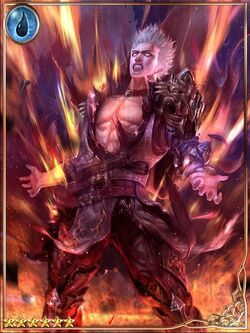 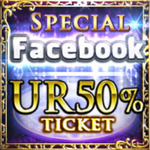 Cards with a chance of drawing using Special Facebook Ticket(s):

Which cards do you want a chance at drawing using the Special Facebook Ticket? The first and second most LIKED cards will be DRAWABLE!!! Availiable from 12th June to 15th June, 2014.

Retrieved from "https://legendofthecryptids.fandom.com/wiki/Facebook_LIKE_Challenge?oldid=248499"
Community content is available under CC-BY-SA unless otherwise noted.