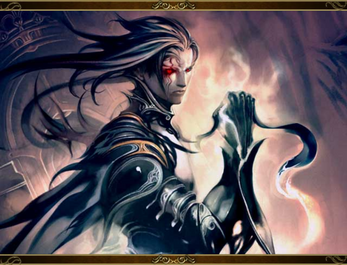 Dragomorph Knight Gilano is the end boss in the Gilt Blades raid event. End raid bosses are hit for normal damage and the player has 2 hours to defeat them. It always begins with 1,400,000 hp.

Quote: "I should pose no threat to you if you're a true assassin. En garde!"

Retrieved from "https://legendofthecryptids.fandom.com/wiki/Dragomorph_Knight_Gilano?oldid=262492"
Community content is available under CC-BY-SA unless otherwise noted.